Elea Digital announces two key additions to its board of directors: Tesh Durvasula, former CyrusOne CEO, and Guy Willner, former IXEurope founder and CEO, have agreed to join the company.

During eight years tenure at CyrusOne, culminated in his ascendance to CEO, Tesh Durvasula has seen the company’s revenue grow fivefold, becoming the largest publicly traded REIT in the US. CyrusOne was sold last month to funds managed by KKR and GIP, the largest data center deal in history.

In 1998 Guy Willner co-founded IXEurope, a company that, when sold to Equinix in 2007, had grown more than tenfold in revenues and had become the largest European data center platform. Since then, Guy has ventured into several developing markets, including Africa and Eastern Europe. He was recently named as one of the “Power 100” of the global digital infrastructure sector.

The agreement of the two to join the board is another important milestone of Elea Digital’s data center ecosystem consolidation. Other than reaffirming its core edge strategy of hyperconnected sites located in different metro areas, Tesh (25 years in the data center market) and Guy (also 25 years of experience) will bring substantial sector focused knowledge and add reliability to the project.

Elea Digital’s aim to accelerate the standardization of its multi-location data center platform will benefit from the experience of highly skilled mentors and executives that will help mirroring best in class global growth strategies in Brazil, the most prominent Latam data center ecosystem that needs to reduce the gap with US and EU markets.

Guy has over 20 years of leadership experience in global high-tech companies.

In 1998, he co-founded IXEurope, later listed as Europe’s fastest growing company in 2002 and acquired in 2007 by Equinix Inc.. In 2012, Guy founded IXcellerate, where he holds an Executive Chairman position.

After IXEurope Guy continued to support the datacenter industry with a focus on emerging markets, including South and East Africa as well as Eastern Europe.

Guy’s influence over the data center market continues to grow, holding a Non- Executive Board position with Lamda Helix in Greece and DCByte in the UK.

He regularly speaks and hosts discussions at Global Technology events. In 2019 he was named as one of the “Power 100” by Capacity Media.

Tesh is an experienced technology and real estate industry leader with a 25-year track record of implementing growth strategies in the digital infrastructure sector.
He served in a variety of executive roles at CyrusOne, culminating to CEO. Tesh currently Is CEO of Africa Data Centers.
Before joining CyrusOne, Tesh was chief marketing and business officer for QTS Data Centers, which IPO’d as a REIT.
He was also chief marketing and business officer for Telx, a colocation and interconnection provider. Tesh joined the company when Telx and Digital Realty Trust acquired NYC-Connect, a New York City based data center and interconnection provider founded by him. 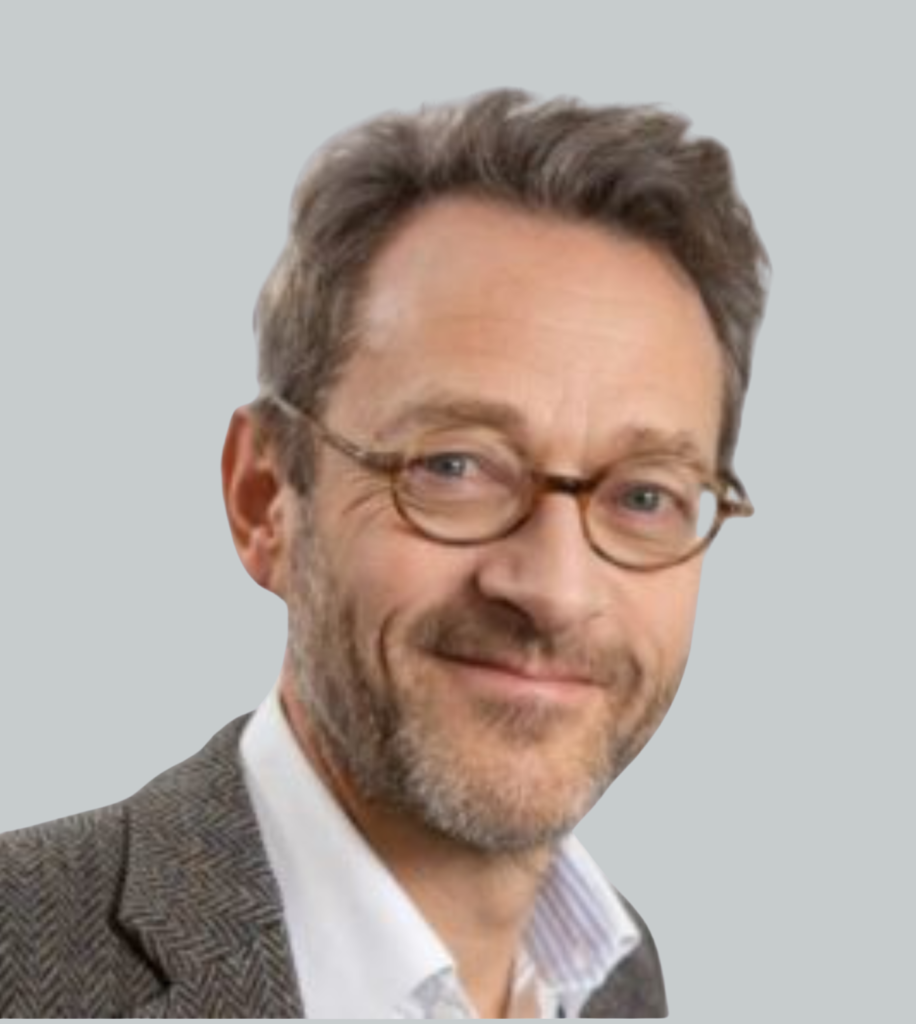 With over 20 years of experience in the leadership of global high-tech data center technology companies, he participated in the founding of companies such as IXEurope and IXcellerate. Guy’s influence in the data center market continues to grow, as one of the most influential voices in the industry worldwide.